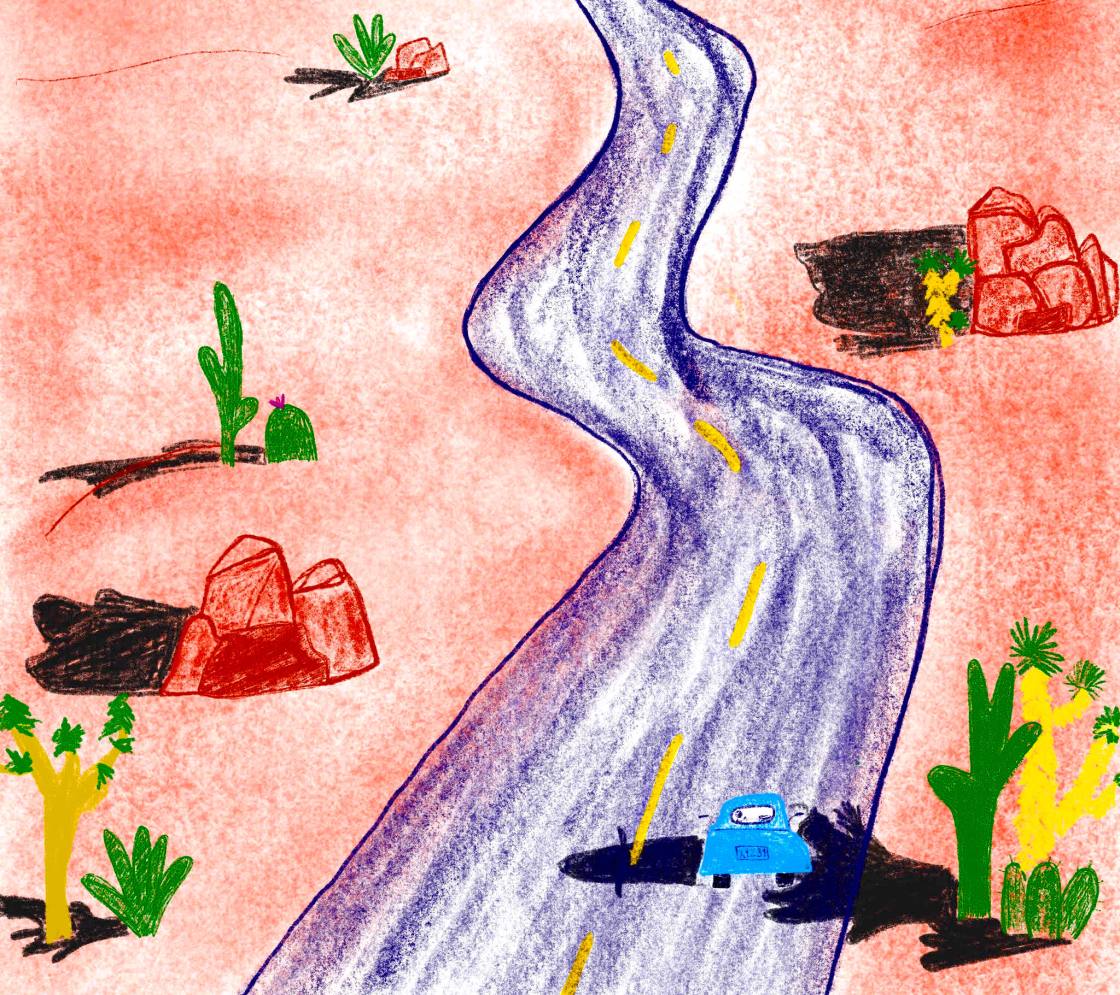 We can see the finish line from here

I once heard a lengthy interview on the radio with a social psychologist who believed that the concept of closure is something of a myth – that all losses have some permanent effect.

I listened carefully and considered my own losses.

I am in my mid-sixties now, and more than 35 years have passed since my wife left unexpectedly. Not quite a year later, she called me and told me she had remarried. We have not spoken since then. 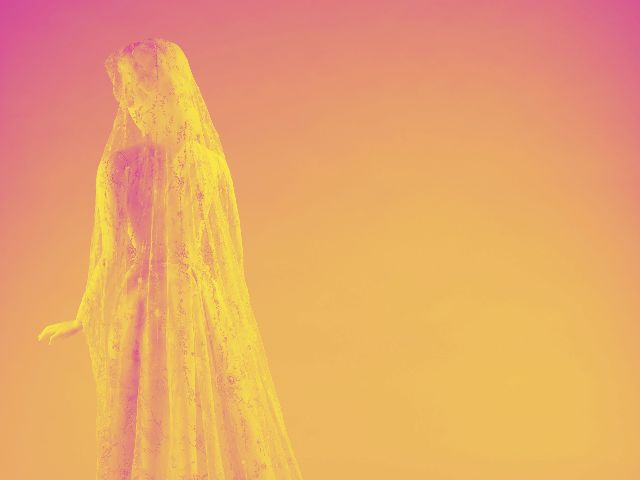 I was fortunate in that I had close, generous friends who helped me through the worst of it. I left my job two years after she left, went to grad school, changed careers, moved several times, and retired. I never remarried, and only very rarely went out with other women. These were, almost without exception, bewildering and humiliating experiences. As the years went by, I talked about my ex-wife and the divorce less frequently.

What I remember all these years later, as though it happened an hour ago, was the look in her eyes as she uttered her vows: a look of love, happiness, and contentment.

But it’s never far from my mind. When I attend a wedding, I listen carefully to the vows. They are awe-inspiring, an expression not only of love, but of optimism and hope.  I was married in a small civil ceremony – nothing elaborate – but what I remember all these years later, as though it happened an hour ago, was the look in her eyes as she uttered her vows: a look of love, happiness, and contentment. When I hear other young people express vows now, I share in their hope, but I wonder whether they will have the patience, the self-control, the selflessness, and the attentiveness I lacked as a spouse. 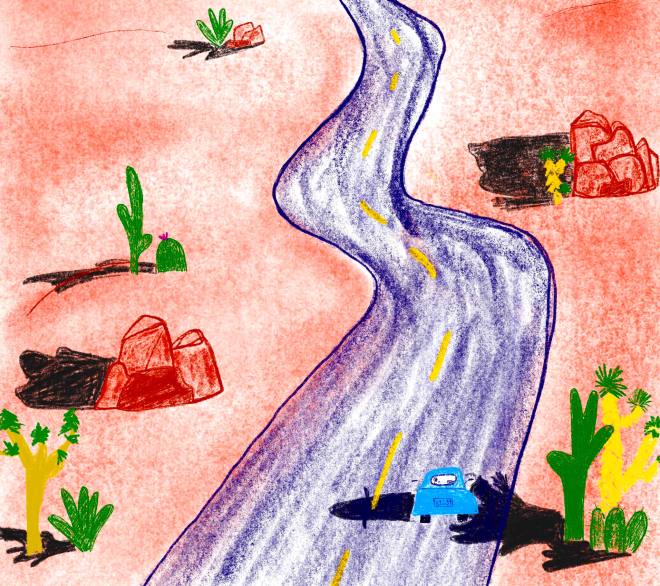 One of my best friends turned 70 recently. While we are both in good health, he says, “We can see the finish line from here.” He’s right.

A few weeks ago, a former colleague died suddenly; He was two years my junior. For 40 years, he held the same job I had for more than 20 years, but in another city 50 miles away. I’d have to go to that office four or five times a year for meetings and training. The relationship Thomas and I had was superficial, but superficiality often gets a bad rap.  When I’d go to the office Thomas worked in, I’d find him, say hello, and chat for a minute or two.

Thomas was a tall, gregarious, African-American man. He always seemed happy. I never heard Thomas say a bad word about anyone, and we were in a line of work in which we encountered many people about whom bad things could be said. He always greeted me with genuine warmth and friendliness. The day was always a little better when I had a two-minute exchange with him.

Going to Thomas’ funeral seemed like the right thing to do.  It was an interesting cultural experience. I was raised in an Irish-Catholic household; Thomas in a Baptist one.

Most of the funerals I’ve attended have been Catholic – austere and ritualistic. Thomas’ funeral was, at times, loud and boisterous. There was singing, clapping, and praising of Jesus. Thomas’ family and friends were all African-American; His current and past co-workers were almost all white. At one point in the ceremony, his co-workers were asked to stand and the congregation applauded, a gesture I appreciated. We were made to feel welcome.

The funeral was two hours long. There were eulogies, encomiums, and messages of consolation for Thomas’ wife and adult son. I listened carefully and nothing I heard said about Thomas surprised me: His diligence, warmth and friendliness were noted.

She spoke of meeting Thomas in college more than 40 years ago. She praised his character, his steadfastness as a husband and father. She talked about the deep friendships they formed with other couples. She said Thomas was not only the love of her life, but her best friend. She said she won the lottery when they married.

What would my ex-wife say if she were to offer a eulogy?

When attending funerals, a man at my age wonders what will be said of him when his time comes. After all, we can see the finish line from here.

As I listened to Thomas’ widow, tears welled up in my eyes, but not for the loss of Thomas, nor for the loneliness his wife and son will endure. As I listened, I knew that no woman will ever say she won the lottery when she married me. 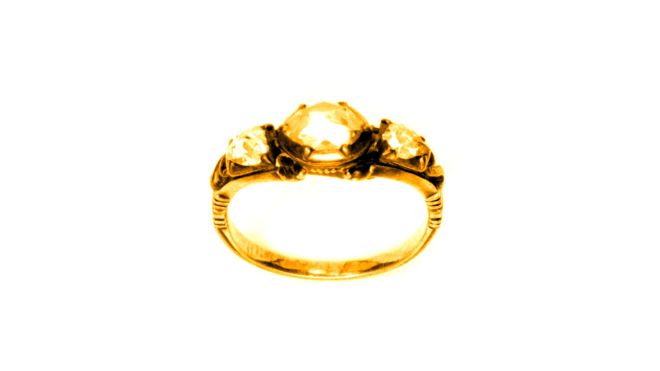 What would my ex-wife say if she were to offer a eulogy? She would say she was only 17 and away at college for the first time when she met me. She would say that, for reasons now lost, she got emotionally wrapped up in me to the point where it seemed easier to ask me to marry her than to start over with someone else.

She would say she was unfailingly patient, kind and loving toward me. She might say that in the nine years she knew me, she never uttered a harsh word to me. She would say the love she gave me was answered with selfishness, inattentiveness, and too often, irritability.

She would say she finally gave up on me and realized there was more to life than being my partner, so she got out and found someone who appreciated her more. Whatever became of my life after that was not her responsibility.

But ex-wives don’t show up at the funerals of their first husbands.

Maybe a friend would say I was a concerned and loyal friend at a difficult time in his life. Someone might stand to say that in my younger days, I was a good man to have in the group on a 20-mile training run. I hope some young man recalls that when he was in high school, trying to figure out what life is all about, I helped him see what the sport can teach us if we take it seriously. Someone might recall that I was a skilled practitioner in the art of pub conversation. I hope that someone remembers that when my father was elderly and locked up in a dementia unit, I eased his pain and loneliness. Probably not – no one else was there.

But ex-wives don’t show up at the funerals of their first husbands.

What no one will say, because no one knows, is that throughout my life, when I woke up in terror from a dream that frightened me – in the hazy moment between sleep and full consciousness – I turned to my right, thinking, wishing, maybe hoping, that she was still there.

The author of this piece requested anonymity. Second Sun respects storytellers’ desire for such discretion under careful consideration.